Since the invention of the wheel – the first known mechanical object – humans have constantly worked towards easing their lives. Machines have been invented, discovered and carved since the time of the early humans, 20-30 million years ago. Washing Machine Timeline is basically a place (more-likely a trivia) where you’ll get to know the washing-machine of today was invented. It started from ground zero, with bare-bones and lack of resources, but just look where it has got us today. We have these gizmos doing one of the most important tasks of modern-day – i.e. washing our clothes. There was a time when people relied on sources that were energy-consuming as well as time-consuming.

Machines, however, have embarked us on a journey like none other. Their invention has made our lives easier albeit making us lazy. But hey, there are pros and cons of everything, right? Washing clothes has always been a mammoth task for humans. People spoil their hands and even the soap and detergent are harmful to the skin. However, with washing machines, things became so much linear and simpler. There was one slight issue back in the days – the pricing. Not many people could afford these marvels of tech, and thus, this is how we got laundries. But when did these laundry-exclusive gizmos become a household necessity? Keep reading here, on Washing Machine Wise, to get informed. 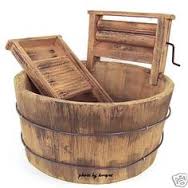 This wasn’t exactly the first or even the best washing machine, but certainly, it was the best of its time. It comprised of a tub and board. Board? Yes, you read that right. It was a ridged board on which the washer had to scrub the clothes. Add soap or detergent to it and the friction would wash away the dirt, thereby cleaning the garment. However, you see – there are some pros and cons to everything. 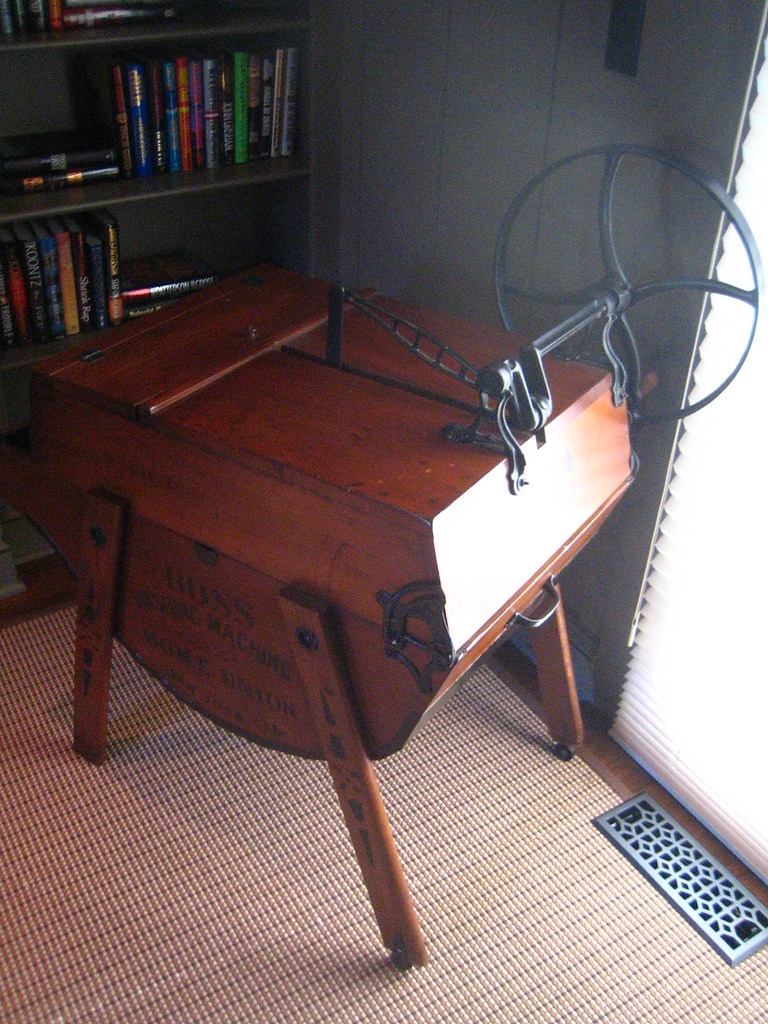 We all know how effective this has turned out to be. Drums and washing machines are still a better love story than Twilight (no offence). It is literally so hard to imagine washing machines without drums. So, this version of the washing-machine had a drum to which was attached an arm. This arm was movable and it simulated the motion of an actual hand (rotation). This would knead and rough the clothes and would wash them ultimately. It was invented by James King. 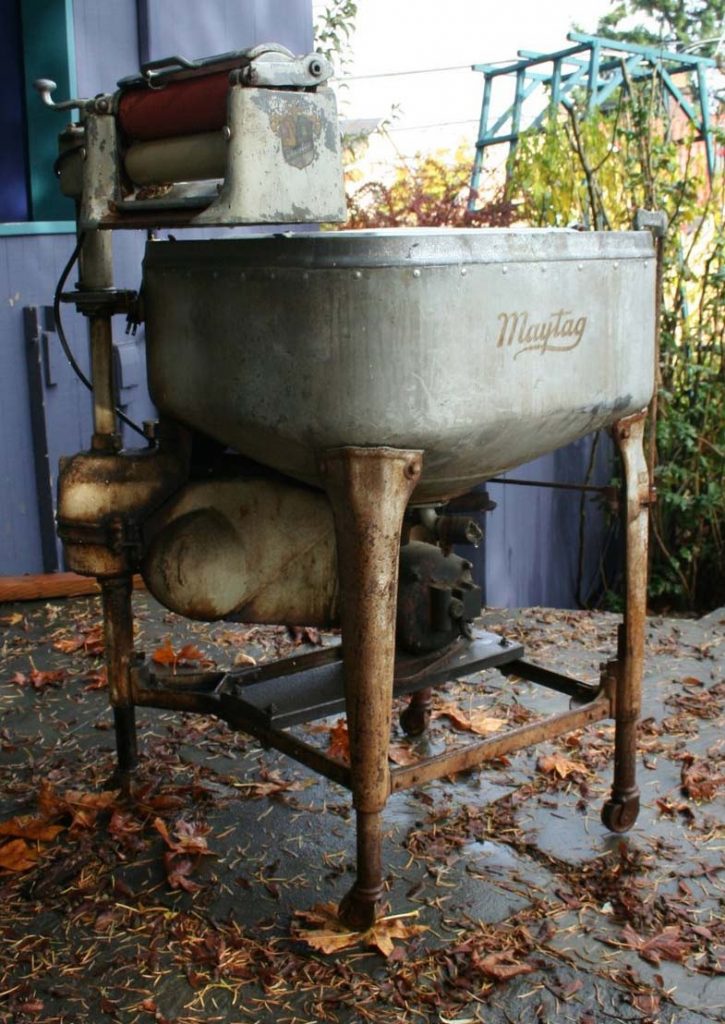 Certainly, this model was far superior to the ones that people had seen earlier. I mean, come on, a device that does the washing for you? No mechanical labour? Just shut up and take my money. Thanks to Alva J. Fisher, this was officially the very first entry into the washing-machine world. It did manage to raise quite a lot of eyebrows and for all good reasons. 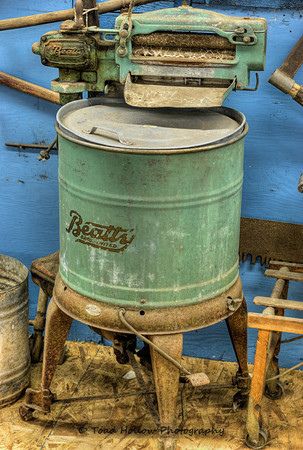 It was a time of advertising and newspapers started showcasing and publishing ads. C. A. Tannahill (Fort Worth, Texas) decided to make full use of this ad-column. Back at the time, women were associated with household chores and he came up with an idea. He opened the very first laundry (then known as a Washeria) and even published an ad for the same. Guess what? People were sold! The place was just perfect – bring your clothes, wash it on this modern-day washing-machine and at an affordable price. This is how we got the first laundry back in the day. 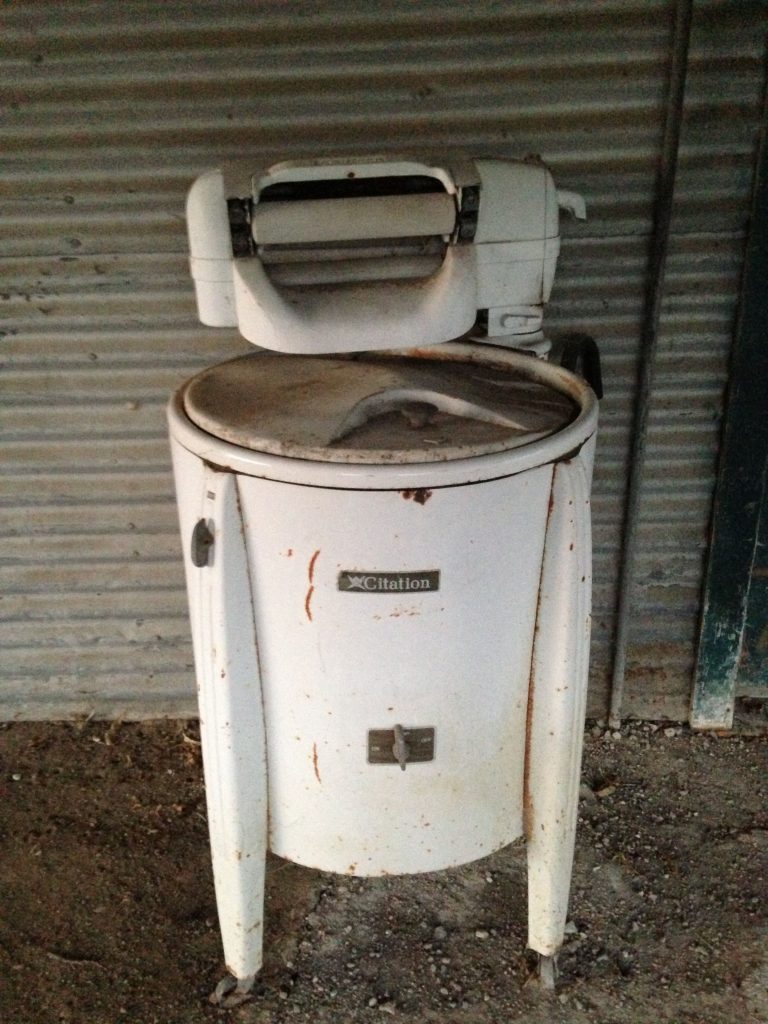 It was a time when the first top-loading washing machine was introduced. People were really fascinated by it as it even had washing modes. These options included – temperature control, spin-speed and wash level. Ah, it was quite advanced for its time and people loved it. The sales the following year skyrocketed.

We all know how good today’s washing machines are. I can literally go on to write paragraphs about how good and advanced the washing-machines of today are. From intelligent washing options to even Wi-Fi control, they have it all.  Washing Machine Wise has a great collection of some of the best washing machines that you can find. You can read more about us on the home page of Washing Machine Wise. 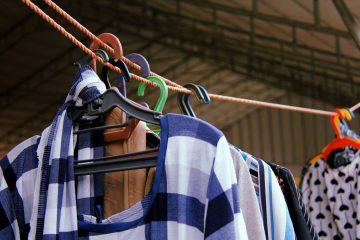 How to do Laundry the Smarter Way – Washing Machine Wise

A Simple Guide to Washing Delicate Clothes Do you have that expensive piece of clothing that you’re just too afraid of washing? Or wait, you have some pure cotton apparel that you want to stay Read more…

Best Washing Machine Brands in India The very first washing machine was introduced in 1988 in India by none other than Videocon. The introduction of washing machine paved the way for so many big brands Read more… 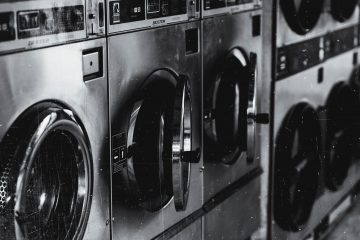 Things You Should Know Before Buying a Washing Machine

How to Pick the right Washing Machine Infographic? The info-graphic section in Washing Machine Wise has been curated to help you in buying the perfect washing machine. Just like buying something valuable, buying a washing Read more…